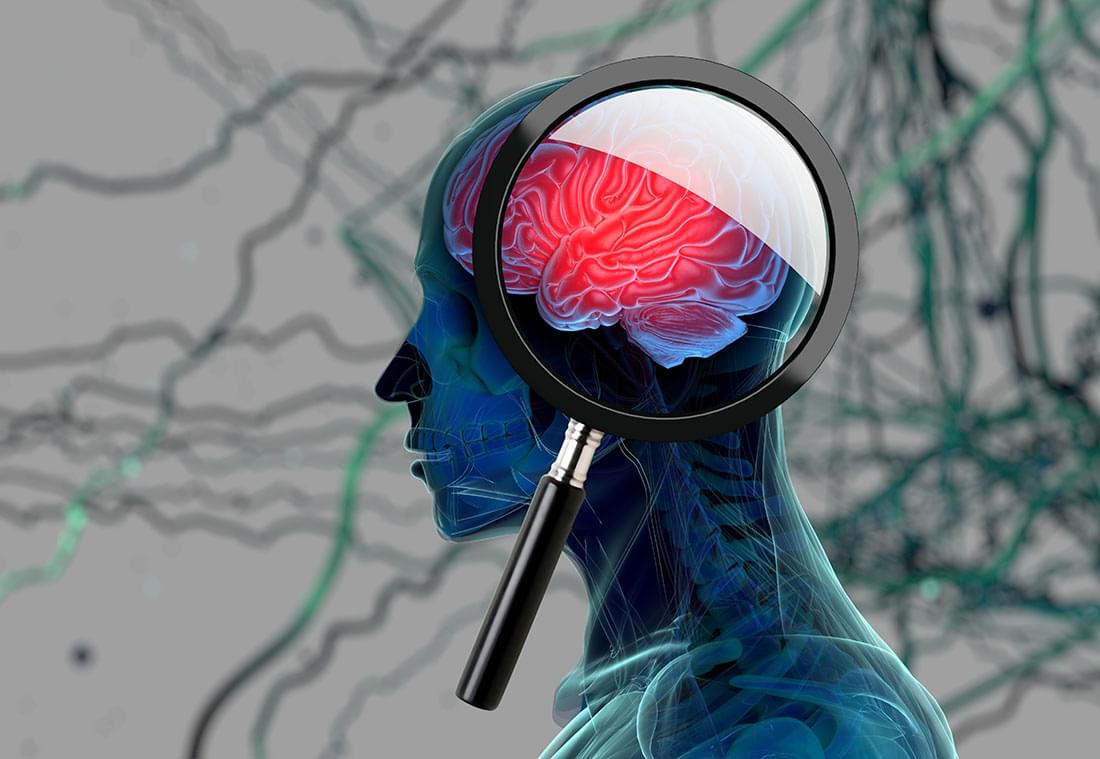 It is inevitable that as we grow older our bodies and minds will no longer function as they did in our younger years. Even so, caring for a loved one who may be showing early signs of dementia can be among the hardest things we may ever be asked to do. And the effort and sacrifice required to take care of an aging loved one is even harder to bear when there is uncertainty over whether they have dementia or not. We’ve put together this list of 8 warning signs for dementia to help provide clarity and hopefully answer questions.

A Word About Dementia and Alzheimer’s

One of the most common misunderstandings is that dementia and Alzheimer’s disease are one and the same. Actually, dementia is a syndrome, not a disease. A syndrome is a group of symptoms that don’t have a definitive diagnosis. Dementia is a group of symptoms that affect mental cognitive tasks such as memory and reasoning. Alzheimer’s is technically classified as a progressive disease of the brain that slowly causes impairment of memory and cognitive function and counts dementia as one of its symptoms.

Alzheimer’s may require medical attention above and beyond what is required when dealing with dementia. Again, dementia is a group of symptoms that involve impaired thinking, while Alzheimer’s goes far beyond cognitive impairment and is classified as a terminal illness with 7 stages, the final being the terminal stage. Dementia is not necessarily terminal and may not be caused by Alzheimer’s.

The 8 Warning Signs of Dementia 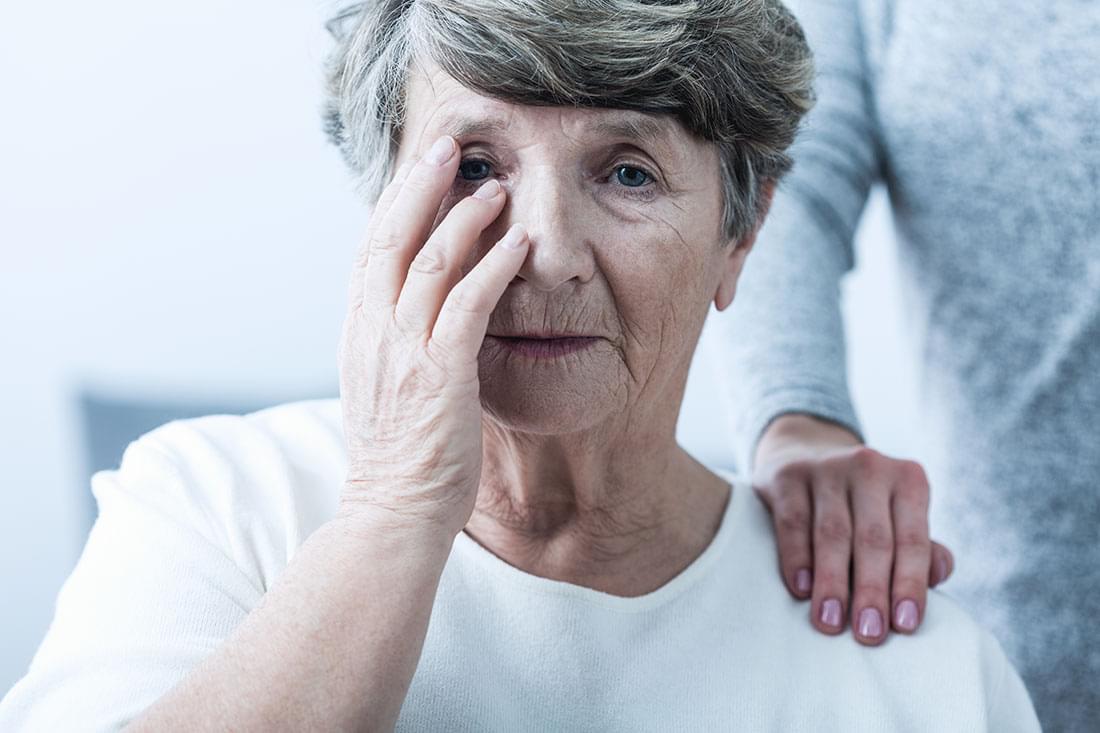 According to the Mayo Clinic, there are eight main warning signs of dementia. These are applicable to all forms of dementia and involve memory, movement, and thinking.

Dealing with Symptoms of Dementia – Safety and Comfort Above All Else

One of the most common fears among families of older adults suffering from dementia is that they are doing something wrong, which can lead to feelings of inadequacy. No matter what they do or how hard they try, these symptoms seem to get progressively worse, and the agitation their loved one experiences just worsens their feelings of helplessness.

This is something we often encounter when discussing whether or not American Orchards Senior Living Community is a good match for your loved one at this late stage of life. The first thing we would like you to know is that you are not doing anything wrong. Agitation, depression, and apathy are, as described above, common symptoms of dementia. Unless you are a trained professional, you can expect to be uncertain in dealing with the various issues that will arise.

Since you understand that safety and your loved one’s comfort are priorities, this is something you will surely want to discuss with our team members. We would like you to know that we understand how frightening new surroundings can be for individuals dealing with dementia, and it is our mission to make them feel right at home. Alongside safety, it is crucial that your loved one feels at ease in a memory care community.